Gold Coast land values are on the way up, with new land valuation figures showing substantial increases across the city.

There are 17 suburbs where the land values increased by more than 50%, with Palm Beach the highest recording an increase of 75%. In Burleigh Heads values increased 66%, Burleigh Waters and Merrimac 60% and Currumbin 59%.

The Valuer-General report says increases are due largely to the “overall confidence and strong demand throughout the property sector”.

Interstate migration and investment, a shortage of available stock and low interest rates have all contributed to land values increasing. “The multi-unit residential lands, especially within prime waterfront localities, have increased significantly,” the report says.

“This was particularly evident in the southern part of the coast due in part to the ongoing progression of stages three and four of the Gold Coast light rail.” With residential vacancy rates at an all-time low and rents rising, the property industry has called for whichever party wins government to address the rental shortage crisis.

Property Investment Professionals of Australia (PIPA) chair Nicola McDougall says vacancy rates are at 16-year record lows as a result of below-average investor activity in the past five years.

CoreLogic analysis shows investors accounted for 32.6% of mortgage demand by value in January 2022, up from a recent record low of 22.9%, but still below the decade average of 34.9%.

McDougall says the main reasons investors have not been buying is because of the lending restrictions imposed by banks and other disincentives by state and federal governments.

“It’s not enough for political parties to simply offer piecemeal funding for affordable housing when there is currently a critical undersupply of rental properties that was written in the cards in 2017 when lending restrictions came into play,” she says.

She called for sustainable policies to increase the supply of rental properties. 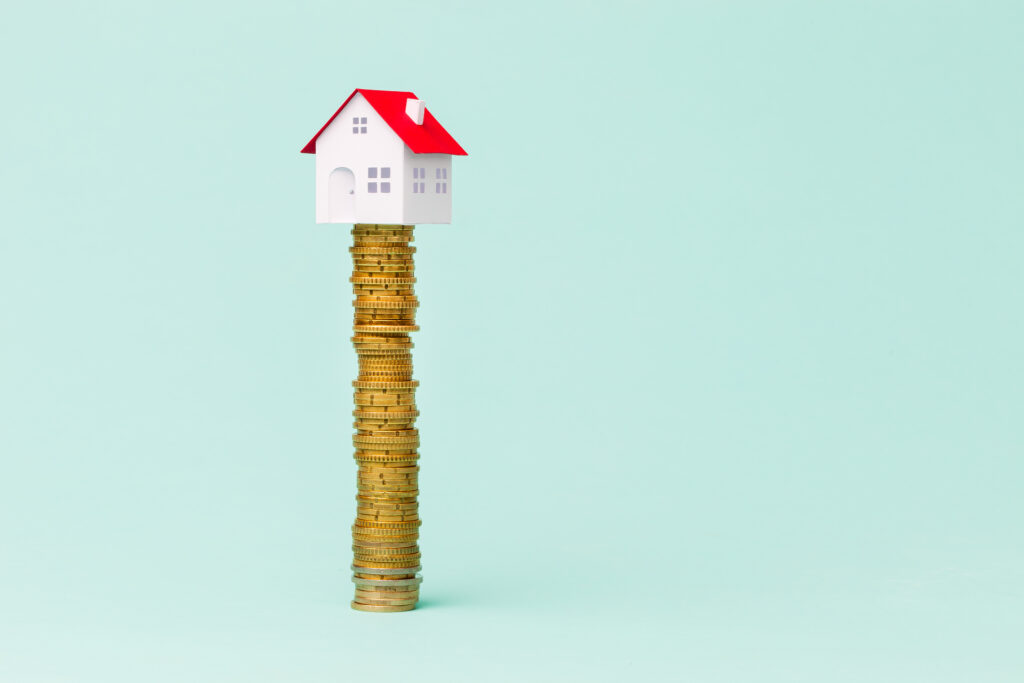 Australian house prices grew faster than anywhere else in the world in 2021, according to new data from Knight Frank.

Its Global House Price Index shows that house prices across the world increased at their fastest rate in almost 18 years, up by an average of 10.3% in 2021.

Australia had the highest rate of real annual price growth, with an average 17.5% growth.

The report on 56 international housing markets tracks unadjusted values as well as “real” values with inflation accounted for in local currencies.

Only Malaysia, Malta and Morocco experienced a decline in nominal house prices in 2021.

“The 10 markets that have witnessed the strongest increase in house prices since the start of the pandemic are largely developed markets where governments stepped in to support economies, and in some cases, housing markets via mortgage holidays or subsidy programs,” it says. The opening of international borders and return of overseas students and migrants is already having an impact on Australia’s rental market and property prices.

Demand for inner city apartments in Sydney and Melbourne in particular have increased, as have rents.

Analysis by PropTrak, the research arm of realestate.com.au, shows increasing demand in the Melbourne and Sydney CBD and Inner South markets.

Inner city rents fell during the pandemic due to a lack of migrants and students when international borders were closed. As a result, rents in Melbourne CBD apartments dropped by almost 30% and in the Sydney CBD by 13%.

The PropTrak analysis shows the number of people from overseas searching for rentals in the Sydney and Melbourne CBDs is now back to pre-pandemic levels.