The Brisbane property market is making waves on the international stage, after it was named in the global top 10 for the cities with the highest growth in property prices.

Brisbane is the only Australian capital to make the top ten in the Knight Frank Global Residential Cities Index.

With its annual property price growth of 28.4% Brisbane jumped up from its previous spot at 89 on the league table to 10th spot.

“We’re also witnessing this trend with other smaller cities around the world,” she says.

“We saw Brisbane rise steeply up the ranking as a result of increased sales activity from east coast investors following the state border reopening, and more good quality homes strategically listed for sale given the increased competition in the buyer pool.” There is no simple solution to the housing shortage crisis on the Gold Coast and elsewhere in Queensland, according to State Treasurer Cameron Dick.

Dick says while last year’s State Budget had the “single greatest concentration of funding for housing in recent memory” there is still more to be done.

Queensland Council of Social Services says 50,000 people are on the social housing list at a time when vacancy rates are at record lows.

The Treasurer says the State Government has pledged $1.9 billion for social and affordable housing.

“We’re seeing more people buying homes to live in them permanently and less people purchasing homes for the purpose of investment,” he says.

“We are going to continue to do our bit as well as looking at our growth areas in Queensland.”

He says the rising cost of construction and under-pressure supply chains are major issues that need to be overcome. Councils can help by releasing land and speeding up planning approvals. Homeowners may be able to take advantage of the competition from smaller banks to negotiate better mortgage rates, despite the Reserve Bank lifting the official interest rate twice this year.

Mike Gill of PEXA says the RBA increases have resulted in more competition in the lending market, which means good opportunities for borrowers.

While the major banks passed on the full RBA cash rate increase to customers, many non-major lenders chose not to pass it on, to stay competitive and win market share.

“The non-major banks have been successful in winning more re-finances than they have lost in all states so far in 2022,” he says.

PEXA’s latest Refinance Index shows that refinancing has increased in 2022 by 21.5%.

“Property owners are beginning to feel the crunch of higher cost of living due to inflation combined with rising interest rates,” says Gill.

“This has motivated many to review their home loan and look for a better deal.” 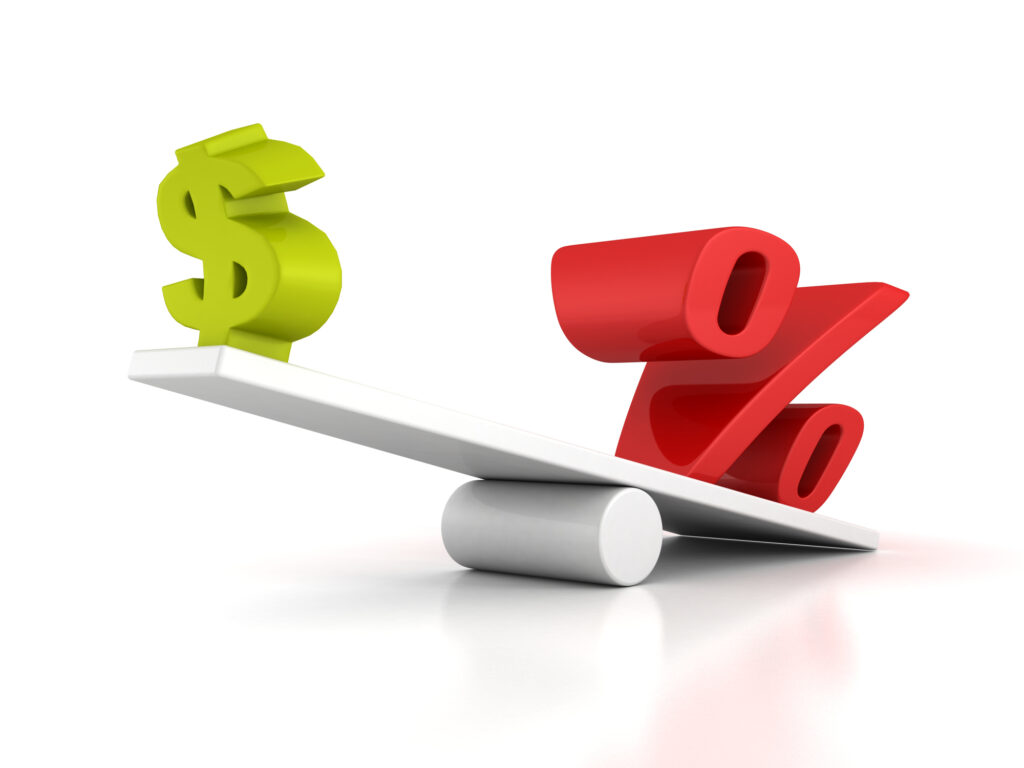 Interest rate rises may be front and centre for most borrowers at the moment, but the RBA says most households are well placed to absorb increases despite higher costs of living.

RBA governor Phillip Lowe says the June increase of 50 basis points to 0.85% will help bring down inflation over time.

He says RBA data shows households are generally well ahead on mortgage repayments, with financial stress “low and declining”.

According to the RBA many households increased their savings during the pandemic while interest rates were low.

Homeowners with variable-rate loans already have a median 21-month buffer on their repayments, compared with 10 months’ worth at the start of the pandemic.

RBA analysis indicates that even if variable rates were to lift by 200 basis points, more than 40% of borrowers are already making monthly repayments which are large enough to cover those increases.

It says many households have ample time to adjust to future hikes. Those who may be hit hardest by increasing interest rates don’t even own property, according to Domain chief of research Nicola Powell.

Powell says renters are the ones who may really start to feel the strain.

She says there is already a dire shortage of accommodation, with vacancies at rock-bottom levels, and if investors try to pass on all or some of the increased cost of their mortgages it is the renters who will struggle.

AMP Capital chief economist Shane Oliver says, with market conditions so tight and vacancy rates so low, tenants may not have too many other alternative properties to move to if their rent does increase.

“Or if they’d been saving up for a deposit, then it’s now going to be harder for them to buy,” he says.

RateCity research director Sally Tindall says tenants in areas where there are already shortages of rental accommodation may find themselves “throwing more money at rents” to keep their homes.