Tenants in capital cities should budget for further rent increases this year, with new figures from PropTrack recording major rises led by Brisbane.

Asking rents climbed nationally to a median of $495 per week through 2022, rising considerably faster than in 2021, according to PropTrack’s latest Market Update report.

Increased demand for the limited number of rental properties in capital cities forced prices up 10% over the past 12 months, with units (up 9.3%) rising more than houses (8.3%). The largest changes were in Brisbane, up more than 11% in 2022.

A silver lining did emerge in the December Quarter, with the market largely holding steady. But PropTrack’s Cameron Kusher believes the reprieve may be short-lived as city rents push higher due to the return of migrants and international students.

Propertyology’s Simon Pressley says adding new supply to the market is the only way to ease the pain of renters. “It’s going to take years for supply to re-balance itself,” he says.

House prices in some upper-end suburbs, including on the Gold Coast, are forecast to rise 10% in the next 12 months.

“We could see some solid gains in some areas as a result of the chronic undersupply of new housing stock and population growth,” said Kent Lardner, founder of Suburbtrends. “Markets that had the largest price dips but are in quality locations are likely to see the fastest recovery.”

Sydney’s inner west, the northern beaches and the Blue Mountains are poised to see a rapid upswing, along with the Gold Coast and Adelaide’s south, according to Lardner.

CoreLogic’s Eliza Owen says the traditional “first movers”, such as high-end markets in Sydney and Melbourne, and iconic coastal markets like the Gold Coast, could see strong gains. “Some of the more volatile markets could actually pick back up quite quickly,” she says.

A 10% uplift in some high-end markets over a year or two “seems reasonable”, helped by the return of overseas migration.

“Maybe we won’t see them in as high numbers as in the past just yet. But I think the strategic

Investors Tipped To Buy in 2023

Investors are likely to re-enter the market in 2023, according to industry analysts.

With most of the rate rises behind us, plus lower prices, high rents, tight vacancies and the return of migration, the market has the essentials to attract investors.

“Maybe we won’t see them in as high numbers as in the past just yet,” says Domain chief of research Nicola Powell. “But I think the strategic investor who has an eye on the fundamentals and an understanding of the dynamics will be back.

She says rental yields are rising as investors search for cash flow. “There are very competitive conditions for tenants and with the government encouraging migration, and overseas students coming who’ll rent, it’s a good prospect for them,” she says.

Ray White chief economist Nerida Conisbee believes the peak of interest rates is near which, with population growth and the housing shortage, will create excellent conditions for investors.

A record $13.4 billion worth of mortgages held by owner-occupiers were refinanced in November as homeowners sought better deals amid interest rate rises.

Overall, $19.5 billion worth of mortgages was refinanced in November, 20% higher than a year ago and eclipsing the record set in September by almost $1 billion.

RateCity research director Sally Tindall says borrowers are acting to combat rising interest rates. By the start of November, the Reserve Bank had raised the official cash rate from 0.1% in May to 2.85%. It is now at 3.1%.

“Australians are being anything but complacent when it comes to their home loans,” she says. “They’re switching in droves and that’s fantastic to see. The refinance boom has put Australian banks on notice: shape up or customers will jump ship.” 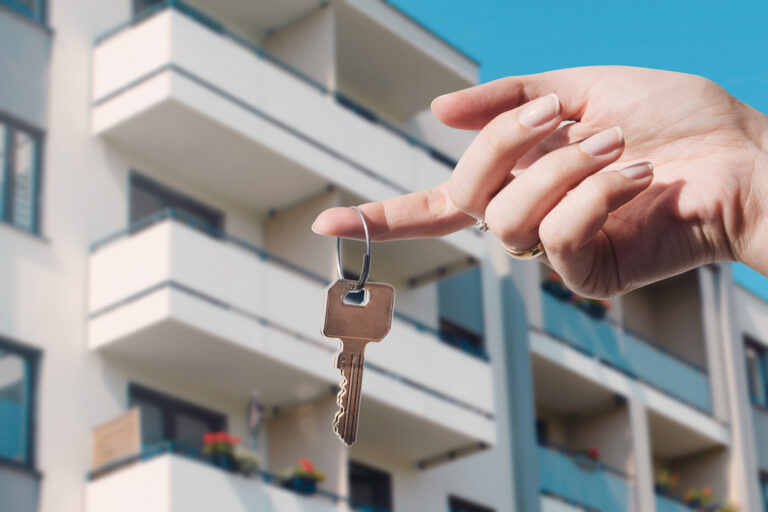