Property price growth on both the Gold Coast and Sunshine Coast is tipped to ease a little, but analysts say it is nothing to worry about.

The Sunshine Coast has the highest median house price of any regional area in Australia, after values increased by almost 50% since the start of the pandemic.

Gold Coast house prices have grown 7.2% since the start of the year, but CoreLogic’s Tim Lawless says that pace of growth is unlikely to continue.

“It does look like the market is just starting to lose some steam, which is probably good news for anybody looking to buy,” he says.

The Sunshine Coast median property value increased by about $330,000 over the past two years.

“We’re looking at a median house value now above $1 million — houses and units combined is just under the $1 million mark,” Lawless says.

Days on market are becoming longer, with it now taking an average 27 days to sell compared with 13 last year. 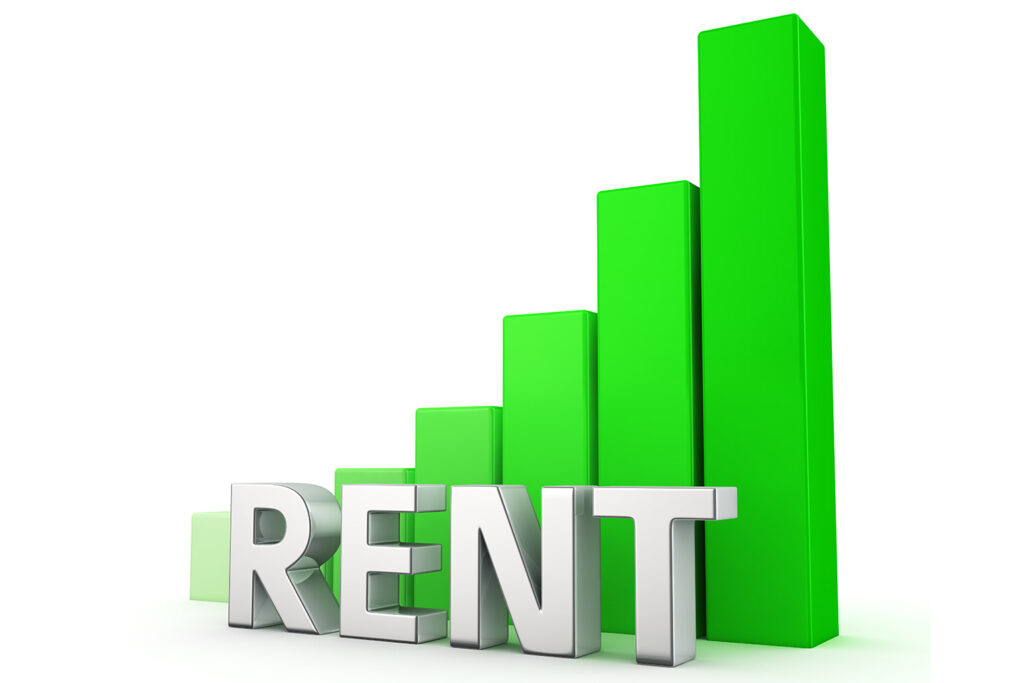 Six of the eight capital cities have vacancy rates well below 1%, with Sydney on 1.6% and Melbourne 1.9%. Hobart and Adelaide have the lowest vacancy rates, with both at 0.4%, while most regional areas are under 1%.

“While the small increase in vacancy rates means rental conditions have not deteriorated further, it is still very much a landlord’s market,” he says. “There are still far more would-be renters than landlords at this stage and that’s why we’re still seeing rents continuing to rise strongly around the country.”

In the past month rents rose by 1.4% following a 2.4% increase in the previous month.

Christopher says in the year to May, Brisbane house rents rose 21%, Sydney 19% and Adelaide 20%.

Property prices in Regional Australia continue to grow with new figures showing an increase of almost 5% in the April quarter.

This comes on the back of 24% growth in the past 12 months, compared to 15% in the combined capital city markets.

CoreLogic says the Hunter Valley in NSW is the strongest performing market for houses, with its values up 34% in the past 12 months.

The Launceston and North East region of Tasmania is the strongest performing unit market with values up 31% in the past 12 months.

CoreLogic Head of Research Tim Lawless says the continuing out-performance of regional markets is a result of the move to working from home.

He says regional areas are more affordable than capital cities and those who can work at home take advantage of that. Interest rates are not likely to increase as much as many analysts are predicting, according to the head of the Commonwealth Bank.

Chief executive Matt Comyn says rates will increase but are unlikely to hit the 2.5% increase some are predicting by the end of the year.

Comyn says that would be the fastest pace of rate increase in decades and analysts have gotten well ahead of themselves in predicting what the rate of increase is likely to be.

He predicts a cash rate closer to 1.3% by the end of this year, before moving to a more modest 1.6% mid-next year.

Comyn says the increases will still have a modest impact on the housing market.

“One of the key questions in our mind is: where does the cash rates settle? And I think there’s actually quite a divergence across the market in terms of what the market is pricing for expectations versus what we think is going to occur.”